Eliminating the deductibility of alimony payments from taxable income is one of the features of the Republican House Tax Reform bill. It is very significant to both payors and recipients of alimony.

Written into the fabric of the GOP tax proposal is a change in how alimony is taxed. People paying alimony could lose “the greatest tax deduction ever.” And that could ultimately affect those receiving alimony, too.

Since details of the new tax overhaul bill were released on Nov. 2, people of all income levels and ages have been trying to figure out how they could be affected going forward. One group of folks not likely to be happy: those paying alimony.

Section 1309 of the House bill would eliminate the deductibility of alimony. Killing the alimony deduction is one of the smaller revenue targets for the House Republican tax bill, yet it is exceedingly significant to the people affected.

Under current rules, alimony payors may deduct their payments from their taxable incomes, thus lowering their income taxes. In return, recipients pay income taxes on their alimony income. Because payors are usually in higher tax brackets and recipients in lower tax brackets, families can save money on taxes by shifting the tax burden to the lower earner. The saving can help increase cash flow for divorcing couples. They can then decide how to allocate the savings: to the payor or the recipient … or the court can do it for them.

According to the House, abolishing the alimony deduction would not be a large revenue generator. By killing the alimony tax deduction, the alimony tax bill raises only about $8 billion over 10 years. That is because the tax increase on payors is offset by a tax decrease for recipients. For them, alimony income would no longer be taxable.

This wrinkle could have a significant impact on divorce settlements. For many payors, saving taxes on alimony payments is the one pain relief that comes with making the payments. According to John Fiske, a prominent mediator and family law attorney, “Alimony is the greatest tax deduction ever.” Without the deduction, payors will find it much more expensive and more difficult to agree to pay.

For example, in Massachusetts alimony payors usually pay 30% to 35% of the difference in the parties’ incomes. For a payor in the 33% federal tax bracket, the House tax bill increases the cost of alimony by nearly 50%.

The entire set of laws, guidelines and practices around alimony are based on its deductibility. Passage of the House Republican tax bill is likely to lead to a mad scramble in the states to change the laws and guidelines to adjust alimony payments downward to make up for the tax status change.

The likely net result: although recipients would no longer pay tax on alimony income, abolishing the tax deductibility of alimony is likely to reduce their incomes even further as divorce negotiations take the new, higher tax burden on payors into account.

A previous version appeared in Kiplinger 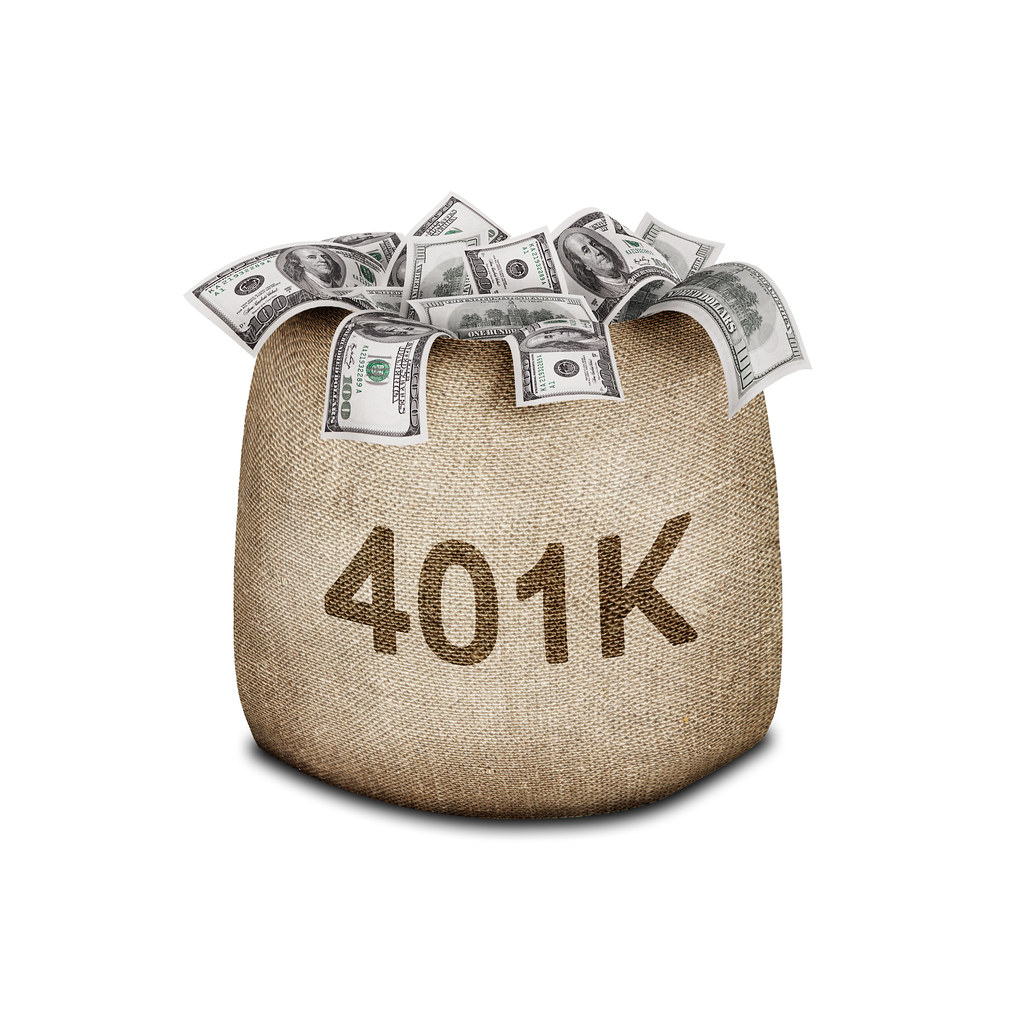 Which is better, more money in your paycheck or more tax-free cash in your retirement? It’s an important question only you can answer.

Roth 401ks and Roth IRAs are not tax-free: they are merely taxed differently

What if Priya were to switch her contributions to her company’s Roth 401k? She is considering contributing the same amount: $9,100. However, because contributions to a Roth are post-tax , they would no longer reduce Priya’s taxable income.  Thus, she would pay taxes on $135,000 instead of $125,900.  Hence Priya would end up owing more taxes for the year.

No brainer for the traditional 401k, right? Wrong. Roth 401ks provide one major advantage. If Priva switched to the Roth and maintained her contribution level, she might end up with more income in retirement as Roth 401k distributions in retirement are tax-free , whereas traditional 401k distributions are taxed as income .  However, switching her contribution to the Roth would be at the expense of her current cash flow.  Can Priya afford it?

What if she would reduce her Roth contribution to keep her current cash flow constant? In that case, it is not clear that Priya’s after-tax income in retirement would be higher or lower with a Roth 401k than with a traditional 401k. Answers would require further analysis of her situation.

It’s important to remember that Roth 401ks and Roth IRAs are not tax-free: they are merely taxed differently . That makes the decision to invest in a Traditional or a Roth 401k is an important financial planning decision :  employees need to understand the benefits and drawbacks of both approaches to make an informed decision that balances current spending desires with future income needs.

According to John Beshears, the lead author of the Harvard study, one possible explanation for his finding is that people are confused about the tax properties of the Roth . Another possibility could be that people have greater budget flexibility than they give themselves credit for. Either way, employees should seek additional support before making this very important decision.

A prior version of this article appeared in Kiplinger and Nasdaq.com As we are coming to the end of a lackluster year in the financial markets, it is time again to focus on year end financial planning before time runs out in a few weeks .

Much of year end financial planning seems to be tax related . Any tax move, however tempting, should be made with your overall long term financial and investment planning context in mind. It is important not to let the tax tail wag the financial planning dog .

Here are four key areas to focus on that will help you make the best of the rest of your year end financial planning.

At the time of this writing the Dow Jones is down 0.16% for the year and the S&P500 has been up just 1.35% for the year. There are a number of stocks and mutual funds that are down this year, some substantially, and could provide tax losses. Now may be a good time to plan tax loss harvesting. The IRS limits individual deductions due to tax losses to $3,000 . However, realized losses (i.e., stock that you sell at a loss) can be offset against realized gains (i.e. stocks that you sell at a profit), thus providing you with a great tool to rebalance your portfolio with minimal tax impact.

While it is important to take advantage of tax opportunities, you should never forget to ask why you bought that security in the first place . Thus tax loss harvesting opportunities can provide a great opportunity to reassess your portfolio strategy. It may have been a few years since you have set your investment strategy. Perhaps you did so when the market looked better than it does now.

As we know, it is very difficult to predict the market, especially in the short term . The last eleven months should have reminded us that bear markets happen. On average the market has been flat (so far) in 2015. Are you ready, and equally important, is your portfolio ready for a potential significant downturn? This is a good opportunity to review your portfolio’s asset allocation, and determine whether it makes sense for your situation.

The contribution limits are the same if you happen to contribute to a Roth 401(k) instead. While your contributions to the Roth 401(k) are made with after-tax income, distributions in retirement are tax-free. Consult with your Certified Financial Planner professional to determine whether a Roth plan or a traditional would work best for you.

Charitable donations can also help reduce your taxable income, as well as provide other financial planning benefits. If you have been giving cash, consider instead giving appreciated securities. You can deduct the market value of the securities at the time of donation from your current income, and legally avoid the capital gains tax that would be due if you sold the stocks and realized a gain instead. Now, who would not want an opportunity to save on taxes?

If you are retired and need to balance income with your philanthropic impulses, consider giving with a Charitable Remainder Annuity: you may be able to reduce your taxable income, secure a stream of income for the rest of your life, and do good. Check in with your Certified Financial Planner professional about opportunities that may fit your needs.