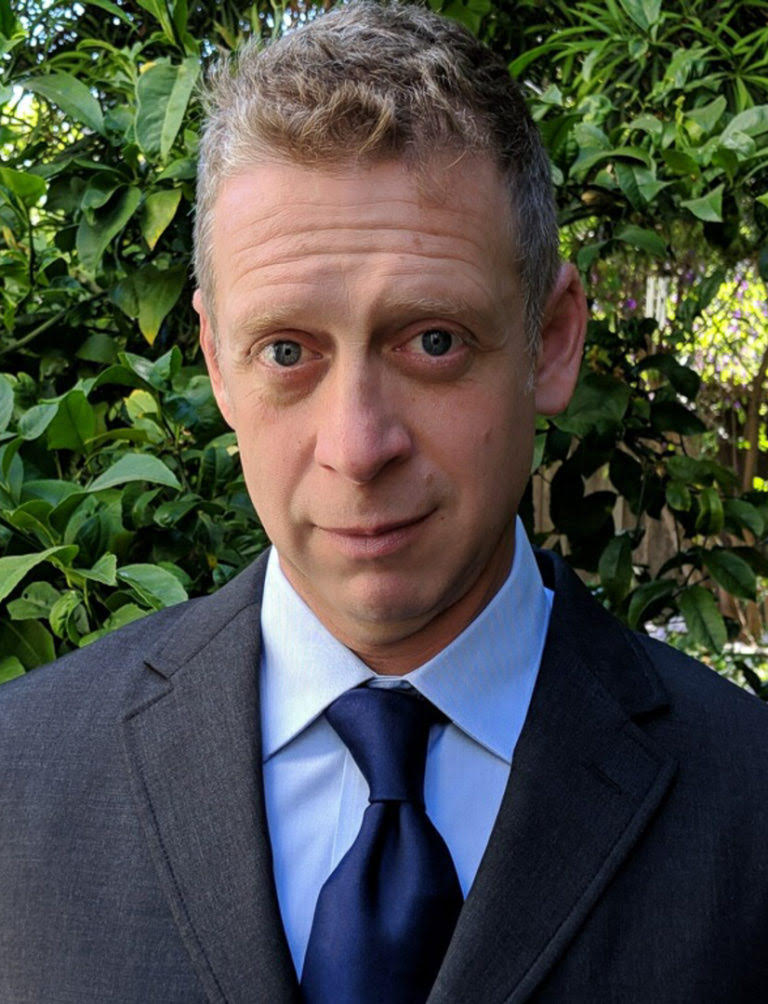 Set a meeting with Frank

Frank Bonanni is a Paraplanner with Insight Financial Strategists. He is responsible for our financial planning process and for our custodian operations.

Frank has 15 years of experience in financial services. He started as a Risk Analyst and Corporate Trainer at TD Waterhouse. Later he was the head of the new hire training program for Quick & Reilly, which became Bank of America Investments (through a merger/buyout).

At Quick & Reilly/Bank of America, he developed, facilitated, and managed sales and systems training for financial advisor new hires. He also managed the continuing education program for the existing salesforce based out of New York City, Charlotte, NC, and Boston.

After leaving the training department, he was the Northeastern Relationship Manager, managing a team of 15 advisors. His primary responsibility was as a mediator and liaison between the front and back office and vendors.

From Bank of America Investments, he transitioned to JP Morgan/Chase as a Financial Advisor, managing roughly $70mm in assets.

He enjoys his children, yoga, traveling, literature, and film, and is a bit of a foodie.