5 Common Questions About Retirement and Divorce 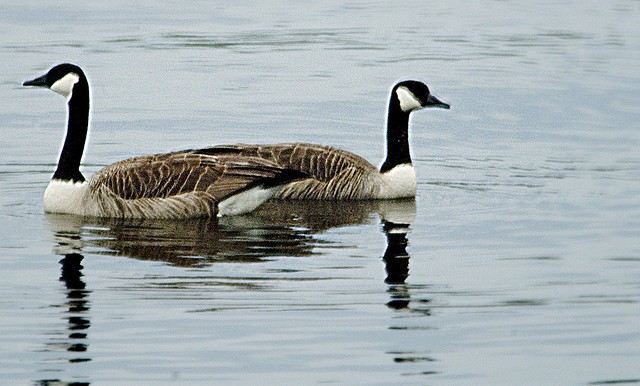 People will often feel very proprietary about their retirement accounts. They will reason that because the account is in their name only, as opposed to the house which is usually in both their names, they should be able to keep those accounts. Most of the time, this is flawed reasoning. The general rule is that assets that are accumulated during marriage are considered marital assets regardless of the titling.

However, there are cases when part of a retirement plan can be considered separate. This often depends on state law, so it is best to check with a specialist before getting your hopes up.

2. Can I Divide a Retirement Account Without Triggering Taxes?

QDROs are used for 401(k)s, defined benefit pension plans, and other accounts that are “qualified” under ERISA . Many accounts that are not “qualified” such as 403(b)s use a “DRO” instead. The federal government uses its own procedure known as a “COAP”. Some accounts such as IRAs and Roth IRAs can be divided with a divorce agreement without requiring a QDRO.

Since there are so many different retirement accounts, the rules to divide them vary widely. Plan administrators will often recommend their own “model” QDRO. It usually makes sense to have a QDRO specialist verify that the document conforms to your interests.

3. Can I Take Money out Without Penalty?

In addition, that money that was set aside for retirement will no longer be there for that purpose. Although you might tell yourself that you will replace that money when you can, that rarely ever happens.

However, if you have no other choice, it so happens that divorce is one of the few exceptions to the penalty rule. A beneficiary of a QDRO (but not the original owner) can, pursuant to a divorce, take money out of a 401(k) without having to pay penalties. However, you will still have to pay income tax on your withdrawal. Note that this only applies to 401(k)s. It does not apply to IRAs.

Most retirement accounts contain tax-deferred money. This means that when you get a distribution, it will be taxable as ordinary income. At the other end of the spectrum, if you have a cash account, it is usually all after-tax money. In between you may have annuity accounts where the gains are taxed as income, and the basis is not taxed; you may have a brokerage account where your gains may be taxed at long-term capital gains rate; or you may have employee Restricted Stock which is taxed as ordinary income. All of these accounts can be confusing.

In order to get an accurate comparable value of your various assets, you will want to adjust their value to make sure that it takes the built-in tax liability into account. Many divorce lawyers will use rules of thumb to equalize pre-tax and after-tax accounts. Rules of thumbs can be useful for back-of-the-envelopes calculations , but should not be used for divorce settlement calculations, as they are rarely correct.

What is the harm you might ask? Rules of thumb are like the time on a broken clock – occasionally correct, but usually wrong . In the best of cases, they may favor you. In the worst cases they will short change you. If the rule of thumb is suggested by your spouse’s lawyer, it will have a good chance of being the latter.

Because these calculations are not usually within a lawyer’s skill set, many lawyers and clients will use the services of a Divorce Financial Planner to get accurate calculations that can form a solid basis for negotiation and decision making. It is usually better to know than to guess .

5. Should I Request a QDRO of My Spouse’s Defined Benefit Pension?

Defined Benefit pension plans provide a right to a stream of income at retirement . Unlike 401(k)s and IRAs they are not individual accounts. They do not provide an individual statement with a balance that can be divided.

A better approach is to consider the value of the defined benefit pension compared to the other retirement assets. With a pension valuation, you can judge the value of the pension relative to other assets and make better decisions on whether and how to divide it. A pension valuation will allow each party to make an informed decision and eventually provide informed consent when agreeing to a division of retirement assets.

Another key consideration is that defined benefit plans are complex. Although they have common features, they are each different from one another, and each come with specific rules. You will be well advised to read the “plan document” or have a Divorce Financial Planner read it and let you know the key provisions.

Hence a key issue of valuing defined benefit plans is that a true valuation is more than just numbers. It also involves a qualitative discussion of the value of the plan, especially for the alternate payee. Some Divorce Financial Planners can handle the valuation of interests in a defined benefit plan easily and the discussion of the plan. Others will refer you to a specialist.

Retirement plans are more complex than most divorcing couples expect . Unlike cash accounts they do not lend themselves to a quick asset division decision.  The short and long-term consequences of a sub-optimal decision can be far reaching. It will be worth your while to do a thorough analysis before accepting any retirement asset division.

A previous version of this post was published in Investopedia