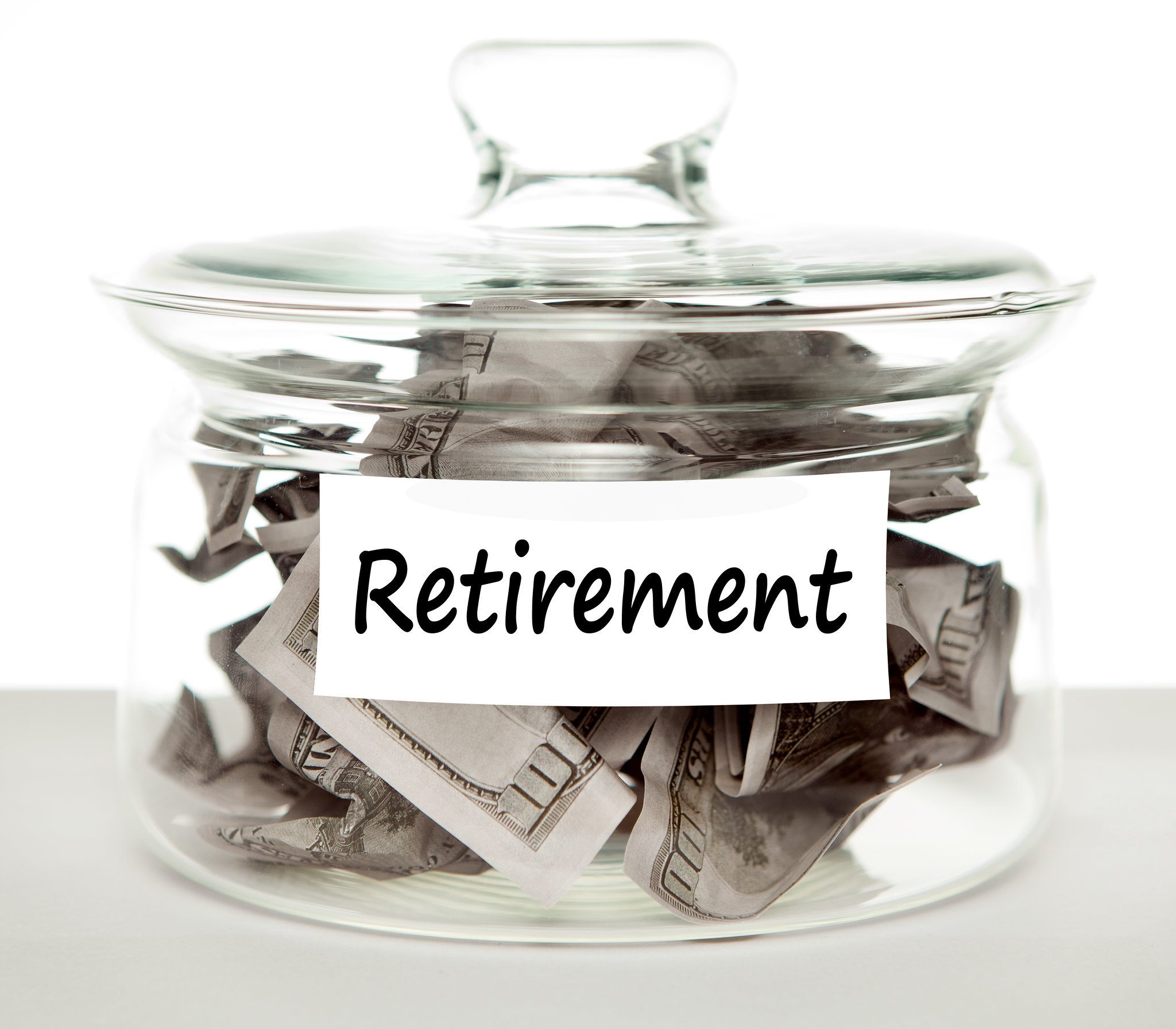 Many people mistakenly look forward to not having to pay income taxes in retirement. It is understandable that after a lifetime of paying taxes, retirees would feel that they deserve a break.

Unfortunately, that is not generally how income taxes work! In this article, I categorize nine sources of income and their corresponding level of taxes.

It may seem at times that taxes are hitting us from all directions.  However, a variety of tax rules can also give retirees, or ideally pre-retirees, opportunities to plan such that they can optimize their lifetime taxes, and avoid paying more than their fair share .

Retirement accounts such as 401(k), 403(b), and IRAs are an important source of income for retirees.  Income from these accounts is taxed as ordinary income, as if it was being earned in a job, with tax rates ranging from 10% to 37% at the federal level. That is because the initial contribution to those accounts helped to reduce taxable income at the time.  That means that the money in these retirement accounts was never taxed.

Many retirees still receive pension income. Some of the more common ones include state, federal and military pensions. Although private pensions have been in decline for several decades now, there continue to be many people who receive payments from these pensions.

Retirees are often surprised to find that their pension income is taxable as ordinary income at the federal level, just as other retirement account income. As with other retirement income sources, there may be exceptions for state taxes that vary from state to state and pension to pension.

A key benefit of Roth accounts is that their distributions do not count toward high-income surcharges for Medicare Part B and Part D premiums.

Before jumping into making a Roth conversion, it is important to understand that the point of a Roth account contribution should not be to avoid taxes in retirement per se.  Instead, it should be to reduce lifetime taxes . It is possible that a badly timed Roth contribution would increase lifetime taxes, while also reducing retirement income taxes. A strategic plan is important to think through and implement.

People also wonder what happens when they sell their municipal bonds.  When that happens, the price of the bond can be higher or lower than the face value, known as a premium or a discount. When the price is at a premium, the difference between the premium and the face value can be taxed. That can often be an impediment to a sale as people don’t want to be taxed.

Therefore investments can potentially be taxed less than other sources of income such as retirement accounts. Balancing distributions from investments in conjunction with Traditional retirement and Roth accounts can be a valuable tax optimization tool.

For people preparing to retire, it may make sense to divert investments from retirement accounts to brokerage accounts . Since taxes cannot be entirely avoided, it is about creating a strategy that optimizes investment vehicles to reduce lifetime taxes.

Any income from annuities held inside qualified retirement accounts such as an IRA will be taxable as ordinary income in its entirety.

Income from annuities that are not held in qualified retirement accounts is partially taxable as ordinary income. The amount of the distribution that represents your original investment is considered tax-free.

Loans from the cash value of an insurance policy are considered tax free. That is because, as any loans, they are not considered income. That is a critical point made at the time that an insurance sale occurs.  It should be noted, however, that life insurance is an instance when the tax issues are so prevalent in the discussion that they obscure the other costs of cash value life insurance. The loan from the policy is tax-free, but that in an of itself does not necessarily make life insurance cost-effective or appropriate for your needs.

Income earned in retirement is taxed as any other earned income before retirement. Some retirees continue to earn work income, from part-time jobs or from consulting gigs for example. That income is taxed as earned income as if they were not retired, including Social Security and Medicare. Unfortunately, there is no tax break for working in retirement!

The reality for most of us is that we will owe taxes in retirement. The multiplication of tax situations can make planning difficult for a retiree.

The challenge is to plan our income situation strategically, manipulate it if you will, in order to minimize lifetime taxes.

Fortunately, wealth planning done properly is a very feasible endeavor that  may help you keep more of what you earned in your pockets!