Bitcoin is a cryptographic protocol operating on a peer-to-peer network created in 2009. This protocol is utilized in the form of a currency, allowing for direct transactions between individuals. To put it more simply, Bitcoin is an anonymous digital currency, which circumvents financial intermediaries in transactions.

1. How are Bitcoins created?

Bitcoins are created through a process called “mining.” Fundamentally, Bitcoin is founded upon an algorithm, i.e., a mathematical formula, which regulates the speed at which Bitcoin can be “mined” or created and how it can be used or transferred. Practically, a computer program works to solve an equation. Once the computer solves the equation, a certain number of Bitcoins is generated. The time it takes to solve an equation gets progressively longer, requiring more resources and leading to diminishing returns as the cap of 21 million Bitcoins approaches (i.e., there is no additional money supply).

2. How does Bitcoin work?

[inlinetweet prefix="RT @boston_planner" tweeter="" suffix="#financialinsight #bitcoin #crypto"]Bitcoins have two encryption keys: one public and one private. The public key has a similar role to an account number, and the private one has a similar function to a PIN. Anyone can see the public one, and the private one is stored in a “wallet” on the user’s computer or mobile device. These wallets store multiple Bitcoin addresses created at the users’ discretion. To undertake a transaction, the user would simply give (whether directly or through a Bitcoin client) their private key, which can then be matched to the public key to confirm the transaction’s legitimacy. Transactions are recorded in a public ledger in what is called “blockchains.” 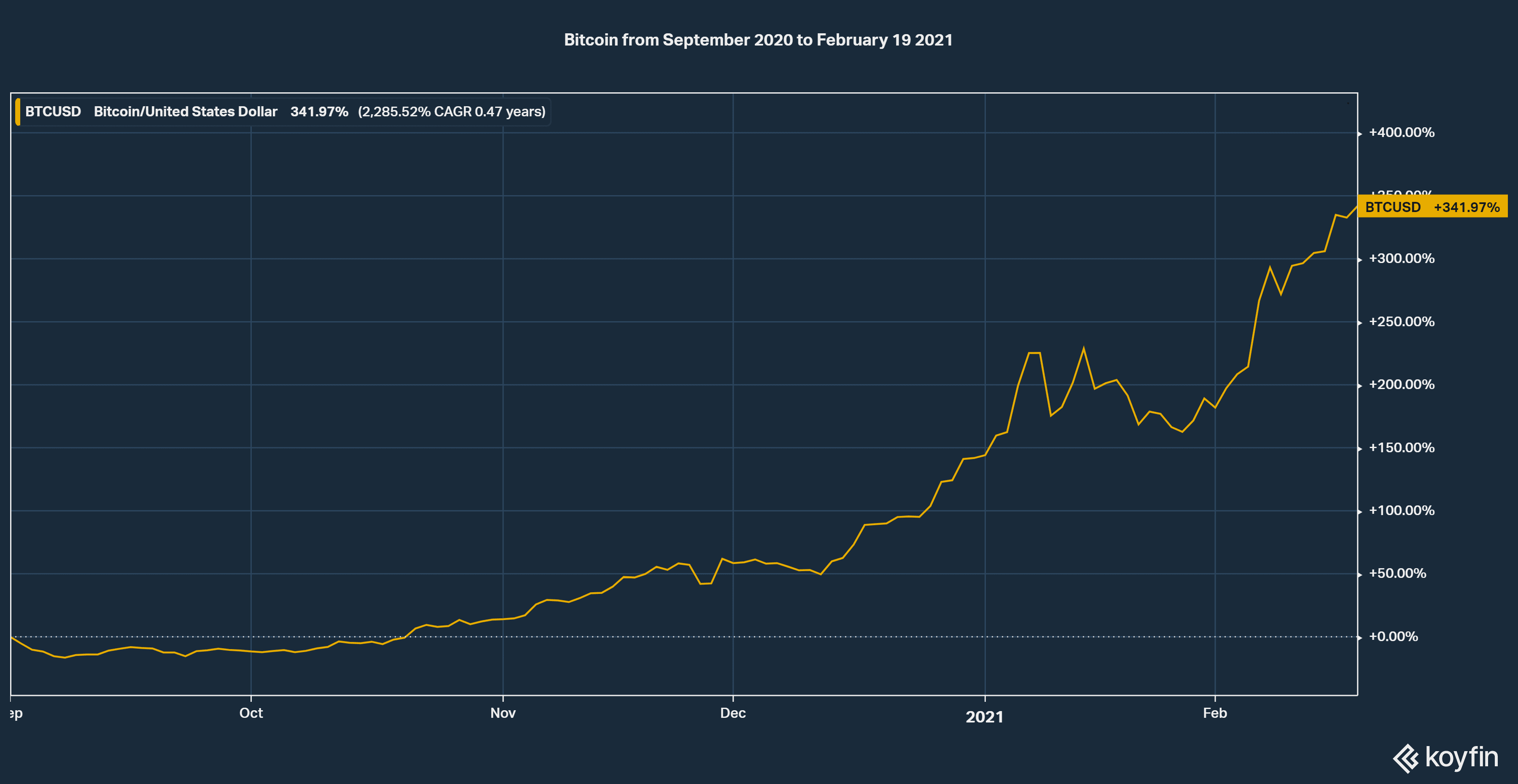 3. Why do people use Bitcoin?

Bitcoin is used for its comparative advantages over other forms of currency and transaction methods. One major attraction of Bitcoin is that it is comparatively anonymous. That has drawn criticism from certain sectors (i.e., the US government). Websites, most infamously Silk Road (which was closed by the FBI in October 2013), can use Bitcoin as a safe currency when dealing with illegal transactions (e.g., drugs, arms). There are continuing concerns that as Bitcoin becomes more liquid and, volumes start increasing, it will become a target for money-launderers. Other comparative advantages that stand out are simply the fact that it is digital – giving it greater flexibility of usage – and freedom from conventional political pressure or externalities. This second point derives from Bitcoin’s decentralization, making market influences by a central bank (e.g., printing money) or a government (e.g., the expansion of the money supply) irrelevant. Furthermore, at least from the financial side, the greatest attraction is that Bitcoin is essentially frictionless: there are virtually no transaction fees, making cross-border transactions a principal driver of future growth and monetization.
Today, Bitcoin continues to have limited usage. Many services allow individuals to obtain Bitcoins through an intermediary or directly on the market. While large retailers do not accept Bitcoin, there are several services for the purchase of gift cards, for example, providing an indirect method of accessing the retail market. Other websites and small-scale retailers also offer goods and services that can be paid with bitcoin. Notably, it is possible to buy Bitcoin directly through Robin Hood.

4. Every Bitcoin has two sides.

Bitcoin suffers from a number of problems, many of which mirror the currency’s positives. The most significant concern people have and the largest hurdle for Bitcoin and digital currencies, in general, is the lack of regulation and consumer protection. Simply put, what people don’t know, they don’t trust. While government and central bank actions can be debated, these institutions provide the authority to back currencies. Similarly, fees for companies such as MasterCard are used to ensure users. The result of the lack of regulation, among other reasons, is a volatile and relatively illiquid currency. Consumer confidence would go a long way to solving many of Bitcoin’s problems, with regulation, a potential platform, market penetration, and less speculation key factors in controlling this.
From a technical perspective, digital currencies and especially Bitcoin have encountered difficulties of scalability and monetization, with deflation a potential concern given the technical limit of 21 million Bitcoins. While perhaps merely growing pains, the currency has not gained any meaningful traction concerning scale and monetization, unlike its price growth as demonstrated in the graph above. Significantly, the pricing of bitcoin in the graph above is in dollars.

(This post is based on research work by Patrick Chen.  Insight Financial Strategists LLC does not provide Bitcoin advice or services).

I should add that we cannot accept payments in Bitcoin, unfortunately.