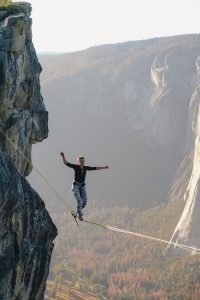 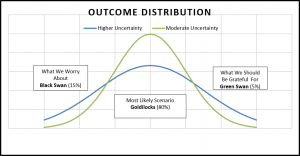 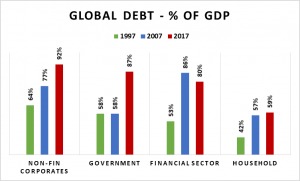 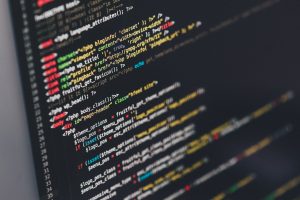 Eric Weigel was the Chief Investment Officer of Insight Financial Strategists from October 2017 to September 2018.

Divorce is Getting Even More Expensive